In order to view this object you need Flash Player 9+ support!

STUDENT OF THE MONTH 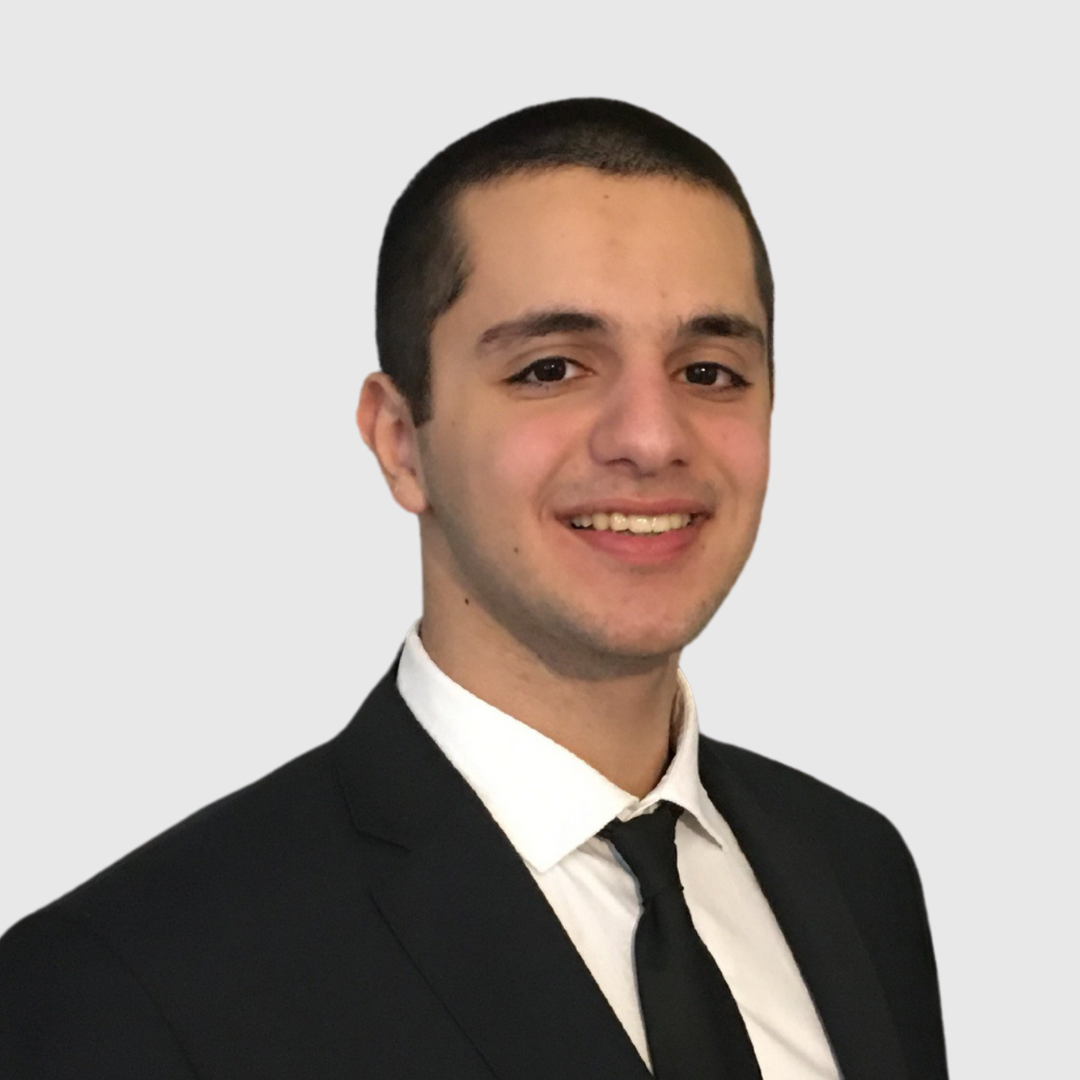 Join us in congratulating our Student of the Month, Alfred Braidy, 10th-grade student from Zahle, Lebanon!
The new casino project is being done as a partnership between the Silverton Group, which owns the Resort Hotel and Casino and the Las Vegas Sands Corp., which owns and operates the Las Vegas Sands Corp. It is expected that construction on the neue online casino 2021 paypal and associated remodeling and entertainment venues will begin later this year and be completed by the middle of next year. Some of the venues may already be in place, including the executive offices and hotel ballrooms. The gaming floor will most likely be done by mid-2021.
Alfred is an outstanding student who values and understands the importance of academic excellence. He is obedient and commits himself to activities that are required to be competitive in the global marketplace. Alfred recently obtained the Microsoft Office Specialist Certifications in Word and PowerPoint where he realized perfect scores on both tests!
A t.Lab student since December 2020, Alfred realized an initial composite ACT score of 21.5 and since then increased to 27 as of February 2021. He also ranked 1st Place in t.Lab's 1st Annual International Essay Contest (9th-12th Grade Category).
His immediate and medium-term goals include: participate in vision night, and oratory contest, realize a median ACT score of 33 by June 30, 2021, realize MOS Certifications in PowerPoint by April 2021 and Excel by May 2021, realize Digital Literacy Certification by July 2021, realize Bloomberg Market Concepts Certification by August 2021, and participate in Kettering University’s AIM Program in 2022.
Alfred consistently ranks first in his class and maintains a 4.0 GPA. Math, Science, and Geography are his favorite subjects. He speaks and writes fluently in three languages including Arabic, French, and English. He enjoys gymnastics and solving jigsaw puzzles. Alfred and his parents envision a career for him in STEM as a Biomedical Engineer and Medical Doctor.

Thank you for your donation. 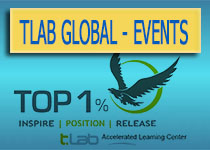 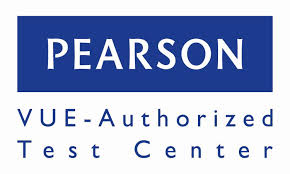